It’s been a little over a week now since Robert and I arrived in Shanghai. The feeling is still fantastic, but there’s definitely a lot to take in, learn and get used to. Here are some first impressions and observations from the first week in our new city: 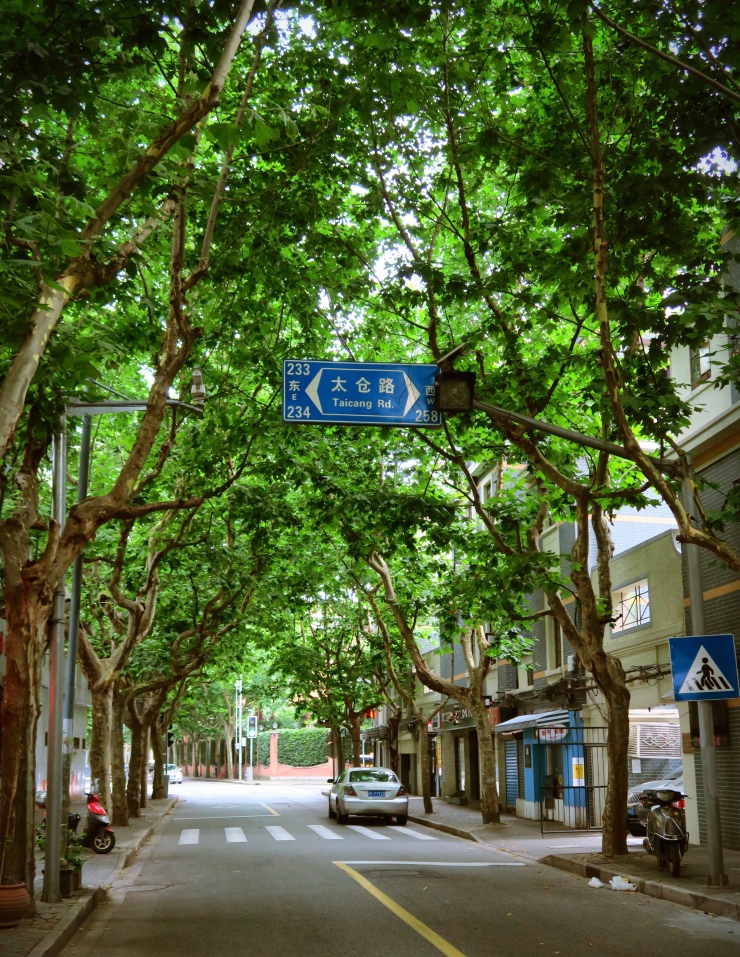 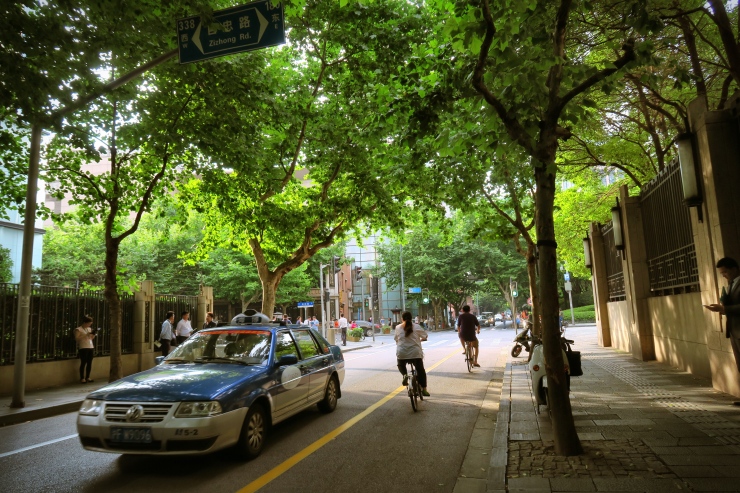 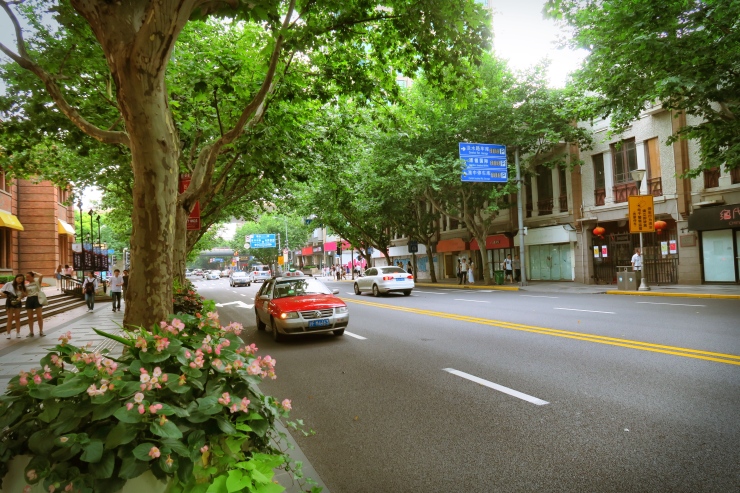 One thought on “Hot Weather, WeChat, Taxis and the Metro”

Hi! I’m Jenna, a Finnish expat going on 8+ years in China.   I write about life in Shanghai and travel throughout Asia and the world. Besides being a China watcher and loving all things digital, I'm passionate about photography, marketing and creating beautiful, engaging content.